I am going to begin this morning with a poem and will show it by Power Point as well. The poem is entitled “Manifesto: The Mad Farmer Liberation Front” and the poet is Wendell Berry.

Love the quick profit, the annual raise,
vacation with pay. Want more
of everything ready-made. Be afraid
to know your neighbors and to die.
And you will have a window in your head.
Not even your future will be a mystery
any more. Your mind will be punched in a card
and shut away in a little drawer.
When they want you to buy something
they will call you. When they want you
to die for profit they will let you know.

So, friends, every day do something
that won’t compute. Love the Lord.
Love the world. Work for nothing.
Take all that you have and be poor.
Love someone who does not deserve it.
Denounce the government and embrace
the flag. Hope to live in that free
republic for which it stands.
Give your approval to all you cannot
understand. Praise ignorance, for what man
has not encountered he has not destroyed.

Ask the questions that have no answers.
Invest in the millennium. Plant sequoias.
Say that your main crop is the forest
that you did not plant,
that you will not live to harvest.
Say that the leaves are harvested
when they have rotted into the mold.
Call that profit. Prophesy such returns.

Put your faith in the two inches of humus
that will build under trees
every thousand years.
Listen to carrion – put your ear
close, and hear the faint chattering
of the songs that are to come.
Expect the end of the world. Laugh.
Laughter is immeasurable. Be joyful
though you have considered all the facts.
So long as women do not go cheap
for power, please women more than men.
Ask yourself: Will this satisfy
a woman satisfied to bear a child?
Will this disturb the sleep
of a woman near to giving birth?

Go lie with your love in the fields.
Lie down in the shade. Rest your head
in her lap. Swear allegiance
to what is nighest your thoughts.
As soon as the generals and the politicos
can predict the motions of your mind,
lose it. Leave it as a sign
to mark the false trail, the way
you didn’t go. Be like the fox
who makes more tracks than necessary,
some in the wrong direction.
Practice resurrection.

More Than a Feeling 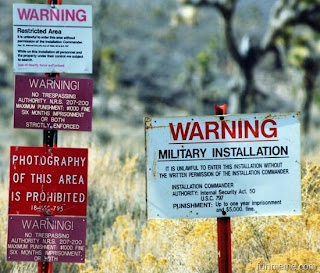 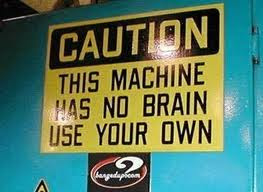 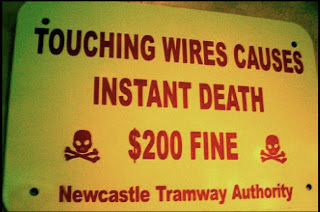 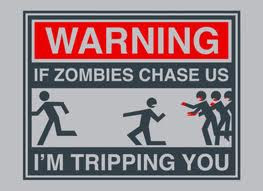 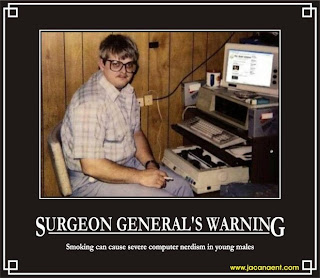 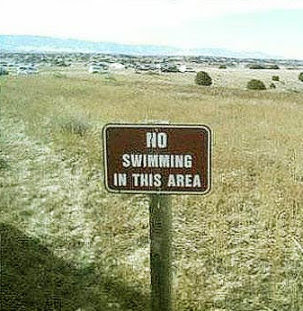 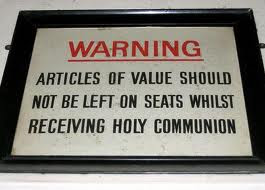 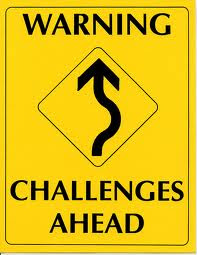 Here is a song about the Christian spiritual life – “Going Mobile” The Who.
Going Mobile

Here is a story about the Christian spiritual life – “The Carpenter and the Unbuilder.” (story)

Once upon a time there was a man living in a certain kingdom who received an invitation from his king to come to dinner. Something inside him was excited as never before by the invitation. Something was afraid as well. Would he have the right clothes to wear? Would his manners be good enough for his lord's table? What would they talk about when they were not eating? Above all, the man was frightened by the long journey to the king's castle.

So what did the man do? Well, he spent one month deciding what to wear and buying the clothes he did not already have. He spent two months learning the rules of etiquette and practicing them as he ate. He spent three months reading up on all the latest issues faced by the kingdom so he would have something to say.

Finally he faced the journey itself. By trade the man was a carpenter. He built small houses and extra outhouses and garages better than anyone else. After he had packed the clothing and food he thought he would need for the journey, he had room for only a little more. So he decided to pack a few tools, enough to permit him to build adequate overnight shelter on the journey. Then he started out.

The first day he traveled through the morning and early afternoon, stopping only to eat some lunch. Then he set about constructing a rough shelter to spend the night in. After a few hours labor he had a small, safe, dry place to sleep. The next morning as he was about to start out again, he looked at the shelter he had built. He began to notice places where it could be improved. So instead of resuming the journey right away, he began to make improvements on his little dwelling. Well, one thing led to another, garage to kitchen to indoor plumbing, and so on. Soon, he had pretty much forgotten about the invitation and the journey.

Meanwhile the king was beginning to wonder about the man. And so, as kings are able to do, he arranged for another person who was also traveling to the dinner to stop by and see how the man was coming along.

When the king's friend found him, the carpenter was living in his second house. He had sold the first one to someone, remembered the invitation, and moved on for a day or so. However, he had soon settled in and built an even bigger and better house on the profits he had made from the sale of his first one. The carpenter was only too happy to invite the visitor in for lunch; but while he was content to accept the offer of food, the visitor said he preferred to eat out in the yard under a tree.

"Is there a reason you don't want to come inside?" asked the carpenter, immediately wondering if his house wasn't quite right in some way.

"Why yes," replied the visitor. "You see, I am on a journey to have dinner with the king of our land. It is important for me to stay on the journey. Perhaps after lunch you would like to come with me?"

"What you say sounds familiar to me," said the carpenter. "I think I too received an invitation to have dinner with the king, but I have been a little bit uncertain of the way."

"I know," responded the stranger. "I was once uncertain as well. As a matter of fact, once I was a carpenter just like you. I too wanted to build safe places along the way to stay in. One day, another person on the journey helped me learn how to unbuild instead of to build. He helped me leave the house I was living in and trust the journey itself. I was worried about following the right path. He told me that there were a number of paths that would lead to the dinner. The king had set it up that way, and the king had also set up warnings along the wrong paths. The important thing was simply to put one foot in front of the other with love and trust. I was also worried about what I had left behind. To this he said that the king had seen to it that everything worth saving would be at the castle waiting for me."

"What you say is certainly of comfort. It helps to know that you have been just like me," said the carpenter.

"Well then, why don't we let go of this house and get on with the journey?"

"No," countered the visitor. "I will just stay out here under the tree. It is easier to notice the wonderful things the king has put along the way when you aren't looking out from inside something you have put up to protect yourself."

The unbuilder waited outside all night. The next morning the carpenter indeed had decided to resume the journey. Together they prepared to set out.

"Well," asked the carpenter. "Which way shall we go?"

"Which way seems right to you?" replied the unbuilder.

"I'll tell you what. Let's just sit here a few minutes and think hard about the king. Remember the stories you have been told about him. Remember how much you love him. Remember how much he loves you. When you have remembered as clearly as you think you can, consider the paths that lie before you and see which one seems to satisfy your longing for, and remembrance of, the king. Let your desire to be with the king become more powerful in you than your uncertainty and fear about choosing the right or wrong path."

Silently they sat through the morning in the carpenter's front yard. Slowly it began to seem as though they were already on the journey. As that feeling grew and grew, it suddenly didn't seem like any decision needed to be made; it just happened. With a deep sense of freedom they were off.

Many of the days went just like that, new steps out of silent beginnings and pure desires. They simply waited until the sense of journeying wrapped itself around even their waiting, and then they were off without worrying whether they were on the "right" path or not. In the stillness of their hearts they made room for the path and the path seemed to come to them.

Of course the carpenter still felt the need to build a home from time to time. The unbuilder made sure he understood what he was doing and then let him do it if he really wanted to. While the carpenter labored, the unbuilder, his guide and friend, would continue the silent waiting in the yard under a tree, and soon they would unbuild yet another house and begin the journey again.

In the meantime the king kept the food warm, which he was very good at doing.

What we call the beginning is often the end
And to make an end is to make a beginning.
…
We shall not cease from exploration
And the end of all our exploring
Will be to arrive where we started
And to know the place for the first time.

“My dear Bilbo… You are not the hobbit that you were.” On the journey with Jesus, none of us ever is. Amen.