Oh Lord, how shining and festive is your gift to us, if we
only look, and see.

Only look and see – discernment.
Look, see, think, dream, imagine, question. Be crazy like a fox. Grow a thoughtful faith, by God’s grace and Spirit. Amen.
Posted by David at 10:59 AM No comments:

Where Have You Been?

The Gospel According to Phil 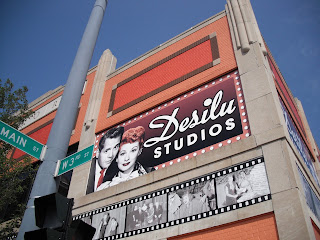 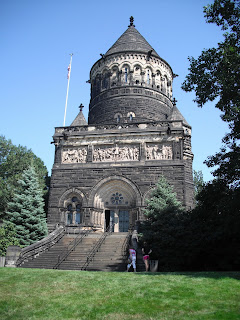 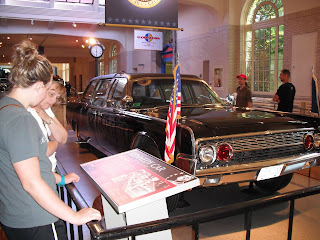 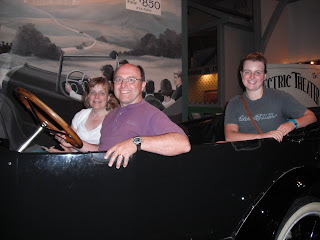 O.K. So it’s becoming a little bit of a cliché’ that I start my sermons with music, but there are worse things, so here goes:

The Moody Blues, “Lovely To See You Again”